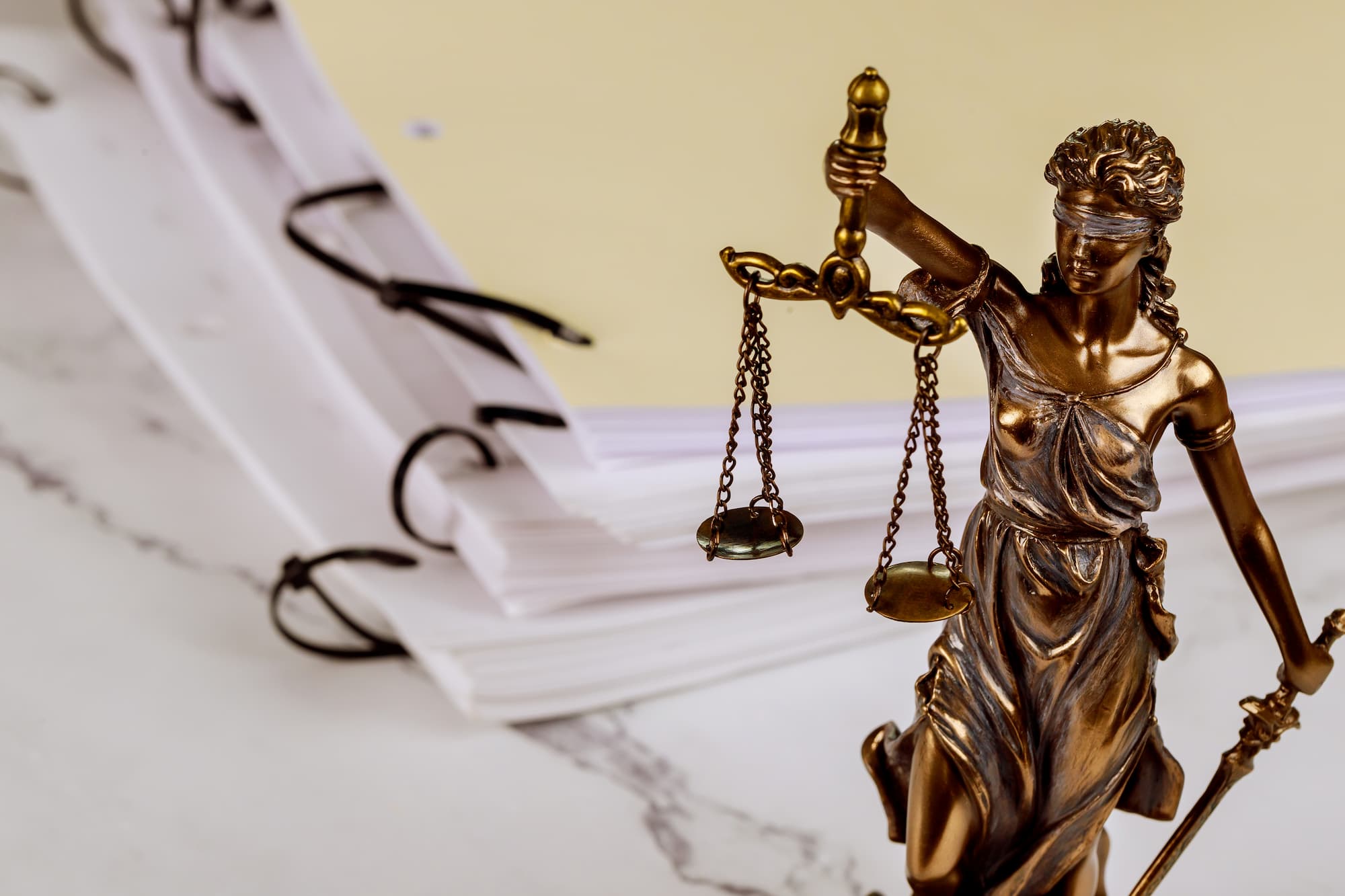 Larceny, that business enterprise with a knack for (fleeting 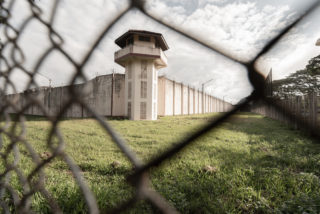 ) success regardless of the state of the economy, was busy last year. As Obi-Wan Kenobe would say it: You will never find a more wretched hive of scum and villainy as the bad guys of energy in 2020. Here we go.
PdVSA

First up, as predictable as the Cowboys underperforming, Venezuela’s national oil company, PdVSA, returns to these pages.

Three other perps have been accused in related prosecutions.

Crimes: Rangel Pled guilty to conspiracy to commit an offense after indictment for receiving $5MM inbribes to secure procurement contracts for a PdVSA joint venture and conspiring to launder the money.  The other two were convicted of similar crimes.

Sentence: Awaiting for Rangel, jail terms for the other two.

Giving an unintended assist to the green energy movement, Venezuela continues to dismantle its oil business.

Perps: Pres. Maduro and the military officers he put in charge of the national oil company.

Crime: Stupidity. There should be a law against it. In August 2020 Forbes reported that the last drilling rig left the country.

Sentence: Since 1999, poverty and joblessness, served by the citizens of Venezuela.

Crime: Indicted for bribery of Ecuadorian government officials to secure a $300 million contract to purchase fuel oil, plus money laundering.

Sentence: None yet, but there are recorded phone calls and the cooperation of two unnamed witnesses.

No year is complete without a Ponzi scheme

Perp: Several Big Law firms, the link being one lawyer.

Crime: None. Sued by a receiver for gross neglegence and aiding and abetting investment fund Equital in a Ponzi scheme. The firms never required waivers of multiple conflicts of interest, and the hundreds of thousands of dollars in legal fees were in exchange for aiding and turning a blind eye to the fraudulent activities … so says the receiver.

Moral: This is about real estate; but lawyers, conultants and professionals in any industry, not to mention investors, you’d better know your client/promoter.

Caveat: Receivers, like bankruptcy trustees, tend to sue anybody with a deep pocket or insurance … just sayin’.

Crime: Paying $17MM in bribes to Iraqi officials to secure $1.7B in construction contracts.

Fault lines in the seismic data

Wrongdoing: Allegations of multiyear accounting fraud, falsely inflating the company’s revenue by approximately $100 million and concealing the theft of millions of dollars by the executives.

Sentence: Ransacked reputations; this is an SEC enforcement action; the company’s website reflects that the former officers have been purged.

Garden-variety fraud in Houston, as reported by the Houston business and energy blog by Andrew Jowett.

Crime:  Driving naked … more than once. (Exposing his privates to a female stranger didn’t help.)

Sentence: Suspension of his law license.

Our musical interlude, for our honorees … and one just for Venezuela.