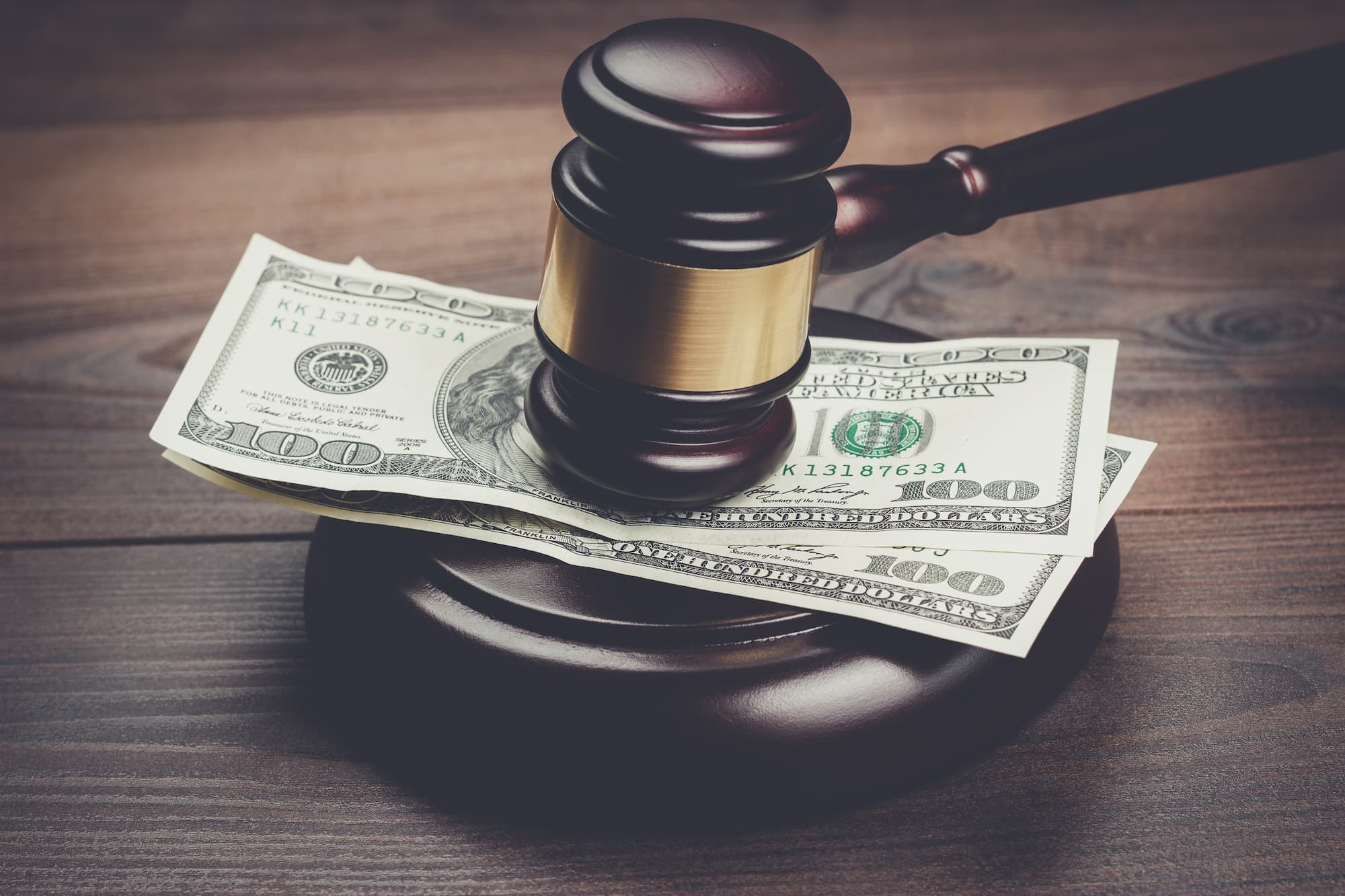 In Exxon Mobil Corp. v. United States of America, from the United States District Court for the Northern District of Texas, ExxonMobil learned the hard way that filing amended tax returns can be very costly.

Some of the reasons why an amended return is dangerous are below, but first to the case:

ExxonMobil was involved in oil and gas ventures in Qatar and Malaysia, which for tax purposes were treated as partnerships and reported on the company’s consolidated tax returns. ExxonMobil had historically treated those transactions as mineral leases. In 2014 and 2015, ExxonMobil filed amended tax returns treating the transactions as purchases for tax years 2006-2009 and claiming refunds for overpaid income taxes in the amount of  $1.35 Billion. The IRS not only disallowed the refund claims but also imposed a penalty under 26 U.S.C. § 6676 of approximately $200 million.

ExxonMobil ultimately escaped the penalty but it was not easy and it surely cost them a lot of money to fight it.

Section 6676 imposes a 20 percent penalty for filing an erroneous amended return.  A taxpayer can defend against that penalty by proving to the IRS that it has a reasonable basis/reasonable cause for the amendment.  That determination is highly factually based and ripe for litigation.  In short, penalties can be hard to avoid.

How can the taxpayer protect itself?

*David is Board Certified in Tax Law and leader of Gray Reed’s Tax Controversy Practice Group.