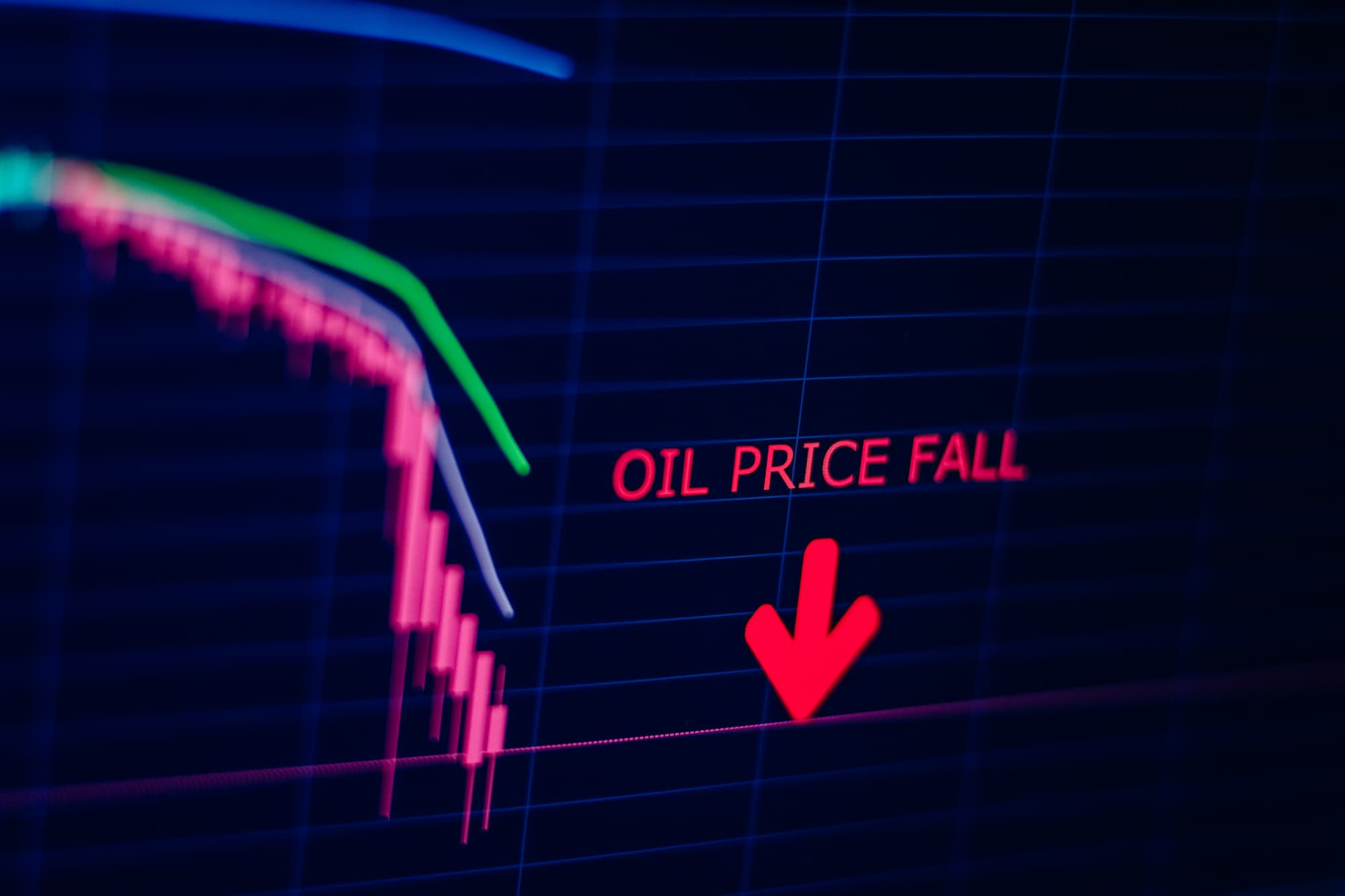 LONDON (Bloomberg) –What began as a power issue for a handful of U.S. states is rippling into a shock for the world’s oil market.

More than 4 million barrels a day of output — almost 40% of the nation’s crude production — is now offline, according to traders and executives. One of the world’s biggest oil refining centers has seen output drastically cut back. The waterways that help U.S. oil flow to the rest of the world have been disrupted for much of the week.

“The market is underestimating the amount of oil production lost in Texas due to the bad weather,” said Ben Luckock, co-head of oil trading at commodity giant Trafigura Group.

Brent crude briefly surged above $65 a barrel on Thursday, a level not seen since last January. Spreads indicating supply tightness also soared. Ten months ago, the price slumped below $16 because of a demand shock caused by Covid-19.

In the past, the weather-related disruption would largely have been a U.S. issue. Now it’s unmistakably global. Crude markets in Europe are rallying as traders replace lost U.S. exports. OPEC and its allies must decide how much longer they keep millions of barrels of their supply off the market.

Estimates for how long the outages may last have gotten progressively longer in recent days as analysts try to figure out the timespan involved in thawing out infrastructure, especially in those areas where freezing weather isn’t the norm.

At first, traders and consultants expected a hit to U.S. production that would last between two and three days. Now it’s looking unlikely that things will start to recover much before the weekend, and a full resumption could take weeks.

That means ever more barrels are being removed from the global market. Citigroup Inc. said it expects a production loss of 16 million barrels through early March, but some trader estimates are now almost double that. Vast swaths of production in the Permian — the heartland of U.S. shale output — have been shut in.

The result has been a surge in the value of crude barrels in other parts of the world. North Sea traders have been frantically bidding for the region’s cargoes this week as replacements are sought for U.S. crude exports. As Europe’s supplies have gotten more expensive, Asian buyers have been snapping up Middle Eastern shipments at higher premiums.

And though headline crude futures are at their highest level in over a year, they’re yet to rip higher because the loss of refining capacity is equally acute. The country’s largest plant has closed, and at least 3 million barrels a day of processing got taken offline. Traders are rushing to send millions of barrels of diesel across the Atlantic to the U.S., a potential boon for Europe’s downtrodden refining industry.

“The Gulf Coast is a gasoline machine and sends products across the U.S. as well as international markets,” said Kitt Haines, an analyst at consultant Energy Aspects. “For a brief period at least, this could help European refining.”

The result is going to mean a mixed picture for U.S. inventories in the coming weeks. While gasoline production has been hit by the spate of refinery outages, there are also far fewer drivers on the roads than normal. Stockpiles of heating fuels like propane and diesel — for which demand was already soaring before this week’s weather — are set to fall sharply.

All of which leaves Saudi Arabia and its allies in the Organization of Petroleum Exporting Countries keenly watching the forecast for Texas’s weather.

The group is yet to decide on its output plans for April, but OPEC’s largest producer surprised oil markets earlier in the year by cutting an extra million barrels a day of supply in February and March. That leaves spare capacity on the sidelines at a time when the market is clamoring for extra barrels.

“The market is turning into a wild animal for OPEC+ to control,” said Gary Ross, a veteran oil consultant turned hedge fund manager at Black Gold Investors LLC. He said Wednesday that he saw 5 million barrels a day of U.S. supply offline.

“The weather is having an unbelievable impact on global supply and demand,” he said.

A thaw is coming, though. On Friday, temperatures in Midland — the de facto capital of shale production — will reach 45 Fahrenheit (7 degrees Celsius). That will rise to 56 Fahrenheit on Saturday, allowing crude production to restart. On Monday, Midland hit -2 Fahrenheit, its lowest temperature in more than 30 years.

For the time being, the great unknown remains how long output — and the rest of the region’s oil infrastructure — will take to recover in full.

“Evidence from the last great Permian freeze off is that it can come back very quickly,” said Paul Horsnell, head of commodities research at Standard Chartered Plc. “But refineries are more likely to be prone to prolonged damage.”