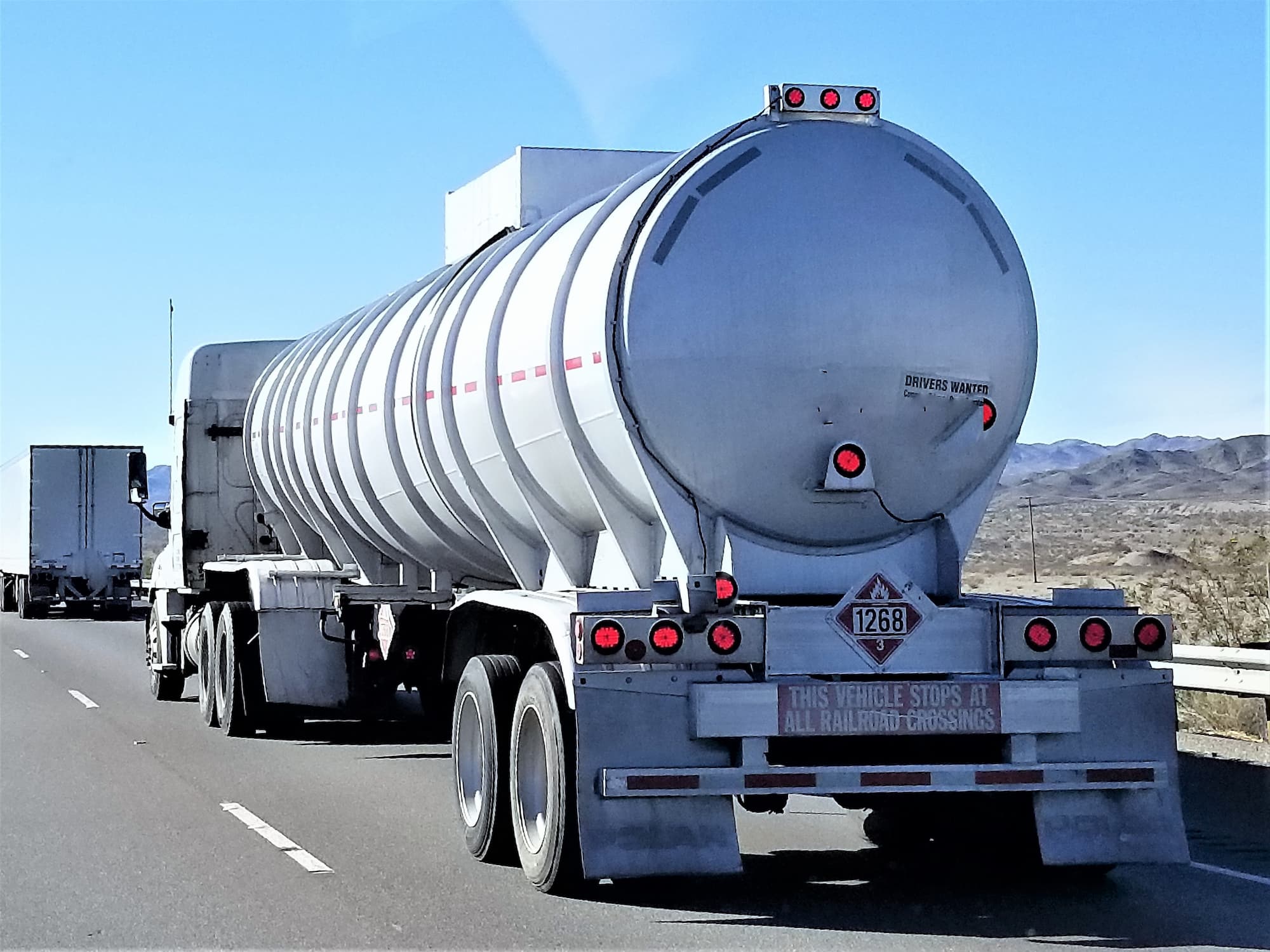 U.S. West Texas Intermediate futures surged as much as 2.2% in early Asian trade, rising above $60 a barrel for the first time in more than a year. Brent crude in London rallied past $63. Traders estimate a few hundred thousand barrels a day of output in Texas may be impacted by well shutdowns, disrupted road transport and power outages, crimping American supplies just as global markets are seen to have rebalanced.

The Arctic blast gripping the central U.S. may threaten exports from one of the world’s top producers amid rapidly-normalizing global stockpiles that point to the success OPEC+ has had in draining a surplus left in the wake of the pandemic. American oil demand may also be finally catching up with Asia, where fuel consumption was the first to rebound, with refiners processing the most crude since March in anticipation of a vaccine-driven boost in gasoline use this summer.

WTI has surged about 16% since the beginning of this month and Brent posted four straight weeks of gains as more Covid-19 vaccines were approved and rolled out worldwide. Meanwhile, Saudi Arabia’s efforts to deepen cuts helped shrink inventories in nations such as the U.S. and China amid a recovery in demand.

Markets have now balanced, Russia Deputy Prime Minister Alexander Novak said on state television, according to the Interfax newswire. “The prices that we see today certainly correspond to the situation in the market,” he said.

“The cold snap, the additional Saudi cuts, the fresh U.S. stimulus promise are all helping,” said Vandana Hari, founder of Vanda Insights in Singapore. “But the single biggest factor — and one the doubters have probably been missing or disbelieving — is that Covid on a global level is in a retreat, for more than four weeks now.”

Meanwhile, the threat of strikes in Norway may threaten output in Europe’s biggest producer. Equinor ASA warned that union action can potentially lead to the shutdown of its Johan Sverdrup and Troll fields.

Still, concerns remain over whether crude’s rally is sustainable. WTI futures’ 14-day Relative Strength Index remains sharply above 70 in a sign that the commodity is due for a pullback. Meanwhile, the threat of new virus strains and the reemergence of some clusters in parts of China may place a drag on what’s been a dramatic recovery in fuel consumption, with the International Energy Agency last week cutting its demand forecast for 2021 and describing the market as fragile.

Click here to subscribe to the World Oil energy newsletter, and receive exclusive industry news and analysis in your inbox each weekday.

PrevU.S. will import 62% more crude by 2022 due to domestic production declines, says EIA
Climate Change for Energy Professionals – Part 1Next