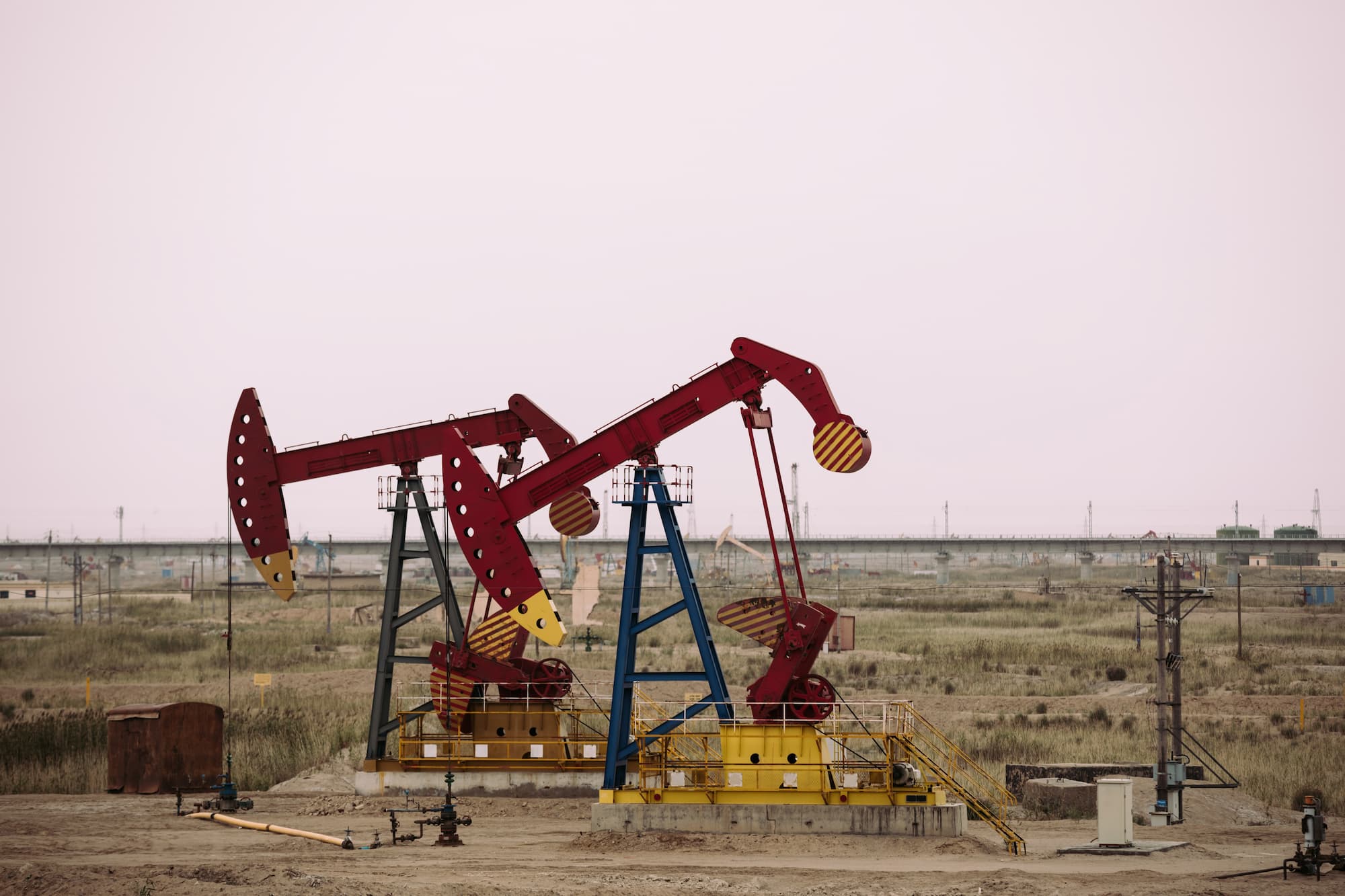 (Bloomberg) –Oil switched between gains and losses after a U.S. government report showed domestic crude inventories fell ahead of a sharp reduction in output due to a cold blast sweeping parts of the country.

Futures in New York rebounded after sliding as much as 1.3% on Thursday. U.S. crude stockpiles tumbled more than 7 million barrels last week to the lowest in almost a year, according to an Energy Information Administration report. The data also showed supplies at the nation’s largest storage hub at Cushing, Oklahoma, fell by the most in a month, while crude output ticked lower.

A fourth weekly decrease in crude inventories and the decline in production highlights the steady downtrend in U.S. supplies before an unprecedented cold blast wiped out nearly 40% of domestic output. Still, demand for crude and fuel is weaker with the cold weather spurring a string of refinery outages and keeping more Americans off the road.

“This is supportive of the general thesis that as the recovery takes shape, refiners are going to uptick and demand is going to increase,” said Quinn Kiley, a portfolio manager at Tortoise, a firm that manages roughly $8 billion in energy-related assets.

Traders are assessing the limited available U.S. output with another freeze expected in Texas overnight. Estimates for how long the U.S. outages may last have risen in recent days as analysts try to figure out the timespan involved in thawing out infrastructure.

The supply shock is aiding an already frothy global oil market and is starting to alter energy flows, with traders snapping up ocean-going tankers to haul millions of barrels of European diesel to the U.S.

Meanwhile, technical indicators show crude is due for a pullback. The 14-day Relative Strength Indexes for both the U.S. and global crude benchmarks remain above 70 in a sign the commodity is overbought. West Texas Intermediate futures are up more than 25% this year as Saudi Arabia’s deep output cuts and an improving demand outlook encourage investors.

As American barrels are removed from the market, North Sea traders have been frantically bidding for the region’s cargoes. Buyers in Asia, meanwhile, have been snapping up Middle Eastern crude at higher premiums. Brent’s prompt timespread moved further into a bullish backwardation structure this week, reflecting the tightening global supply backdrop, with the nearest contract trading at a nearly 80-cent premium to the following month compared to 55 cents at the end of last week.

WTI’s nearest contract is trading at a premium to the following month after the EIA reported the decline in Cushing supplies. The key spread had flipped into contango, a signal of mounting supplies, earlier this week as freezing temperatures spurred refinery outages and other infrastructure issues.