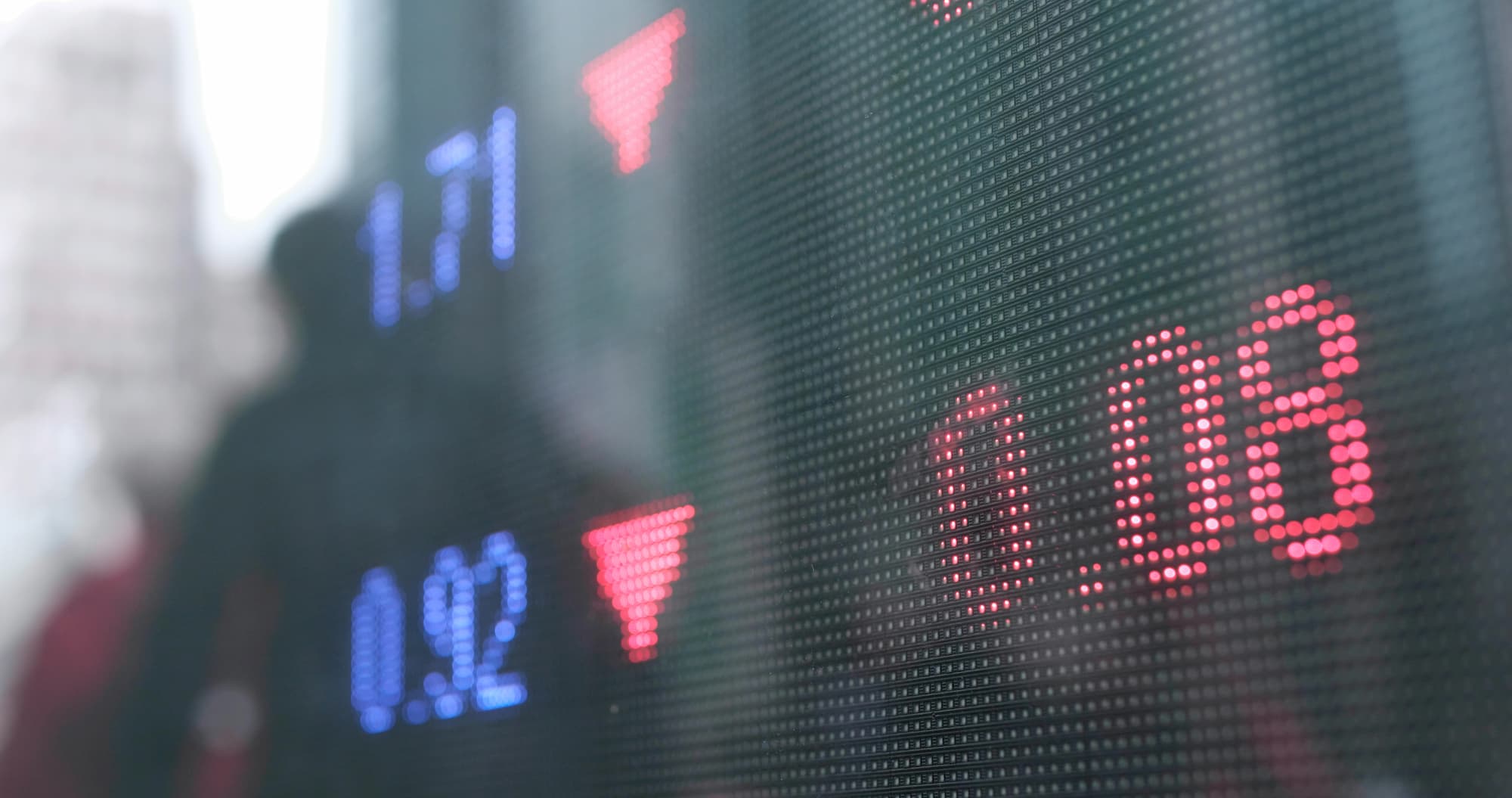 The lesson from In re First River Energy LLC:  Even though Texas lien law does not require the filing of a financing statement for perfection, file one anyway. It will be helpful in the event a dispute is decided under the laws of another state.

Texas and Oklahoma producers sold oil and condensate to First River Energy, a midstream service provider, which was expected to pay the producers by the 20th of the month following delivery. First River was organized under Delaware law and headquartered in Texas. First River filed Chapter 11 bankruptcy in Delaware, by which time it had resold the producers’ oil to downstream purchasers and had $27.6 million+/- in accounts receivable, while the producers’ invoices were outstanding.

The producers from the two states asserted statutory perfected purchase money security interests in the proceeds of the oil and condensate under two statutes: Texas UCC §9.343, or the Oklahoma Lien Act, (Okla Stat. Ann. Tit. 52 §549), respectively. First River’s bank had a competing security interest in the debtor’s funds on deposit and other assets, including accounts and proceeds thereof, by virtue of security agreements executed under Delaware law. The bank’s interest was undisputed.

Texas UCC § 9.343 is a non-uniform UCC provision granting a first priority purchase money security interest in oil and gas produced in Texas as well as proceeds in the hands of any “first purchaser” (here, First River). This security interest is perfected automatically without the need to file a financing statement. This deviates from Texas’s (and Delaware’s) uniform Article 9 requirements for perfection, the effect of perfection, the length of perfection, and priority among competing interests.

The Oklahoma Lien Act gives producers a lien to the extent of the owner’s interest in the broadly-defined “oil and gas rights,” which includes proceeds, until the producer is paid. Such liens are perfected automatically without the need to file a financing statement. The Oklahoma lien is not a UCC Article 9 security interest “but rather arises as part of a real estate interest of the interest owner in the materials” that is governed by “the law of the state where the well is located . . . [to avoid] application of the UCC Article 9 choice of law rules for personal property.”

The producers’ path to success hinged on “a formidable choice of law hurdle”. Delaware, First River’s state of organization, does not recognize certain “non-standard UCC security interests.” The bankruptcy court had to determine the governing law and apply the substantive choice to the priority disputes. If Delaware’s law governed perfection, Texas producers would lose because the Delaware UCC requires a financing statement, whereas Section 9.343 does not.

The court found that Texas UCC §9.301 governed the choice of law.  For priority and perfection of security interests Section 9.301 looks to the law were the debtor is “located.” First River was “located” in Delaware under Section 9.307(e) because that was its state of organization. Delaware law governed the competing priorities.

The “Texas Producers [were] out of luck under Delaware UCC law, which does not recognize the priority of their unfiled, unperfected security interests in proceeds under Texas Section 9.343.”

In contrast, Oklahoma producers were entitled to a first-priority statutory lien in the proceeds because “the Delaware UCC does not preempt statutory liens created by other states.” In 2010, the Oklahoma Lien Act was amended to cure the defect still present in the Texas statute: Oklahoma producers were previously subject to UCC rules governing choice-of-law and priority and perfection of security interests. The Oklahoma legislature provided greater protections for its producers.