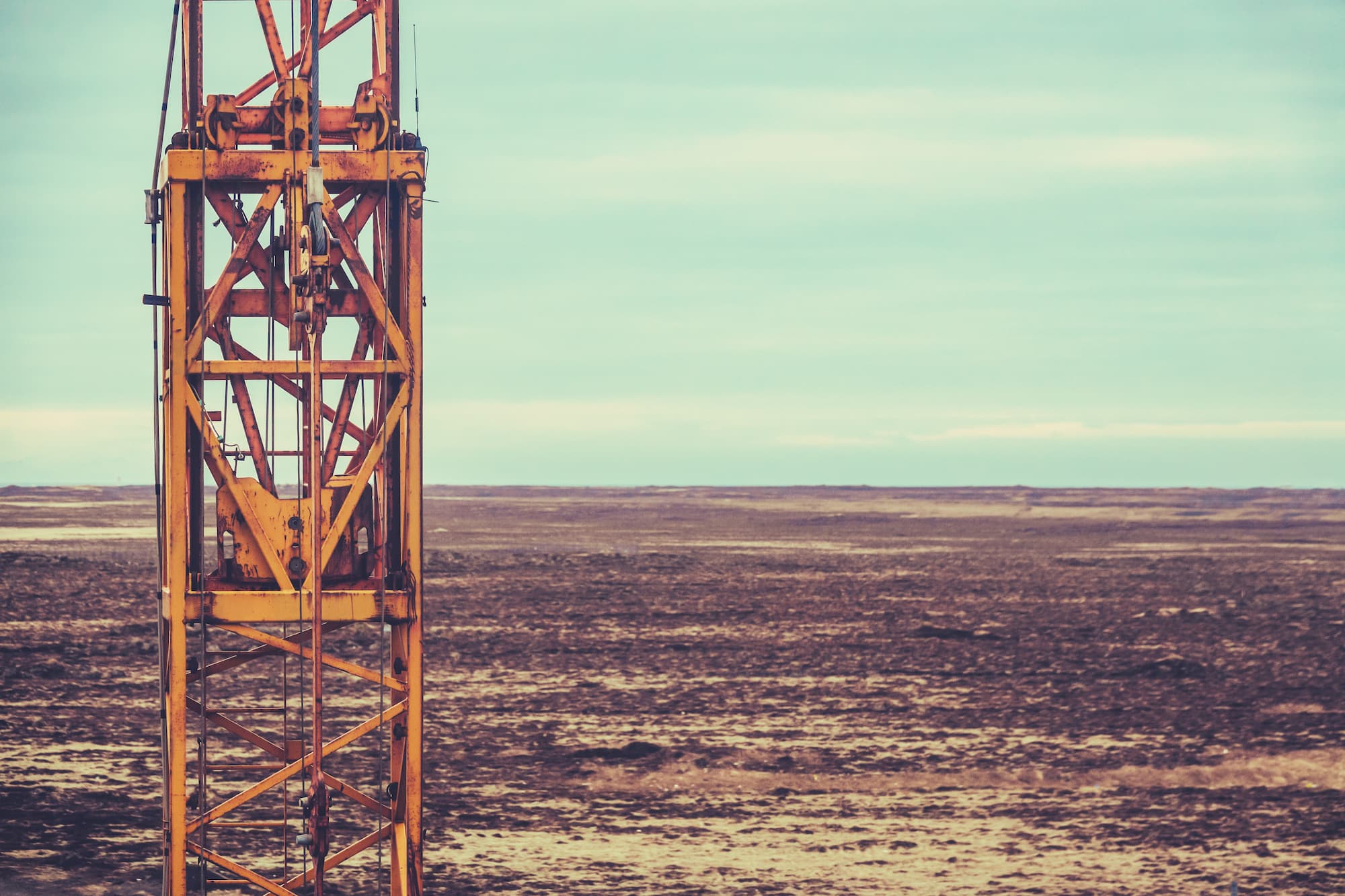 In a precursor of disputes sure to come, in Lyle v. Midway Solar, LLC, a Texas court of appeals delivered a win for solar energy by applying the accommodation doctrine in favor of a solar developer’s actual use of the surface of the land over speculative future development of the mineral estate.

The lesson for mineral and surface owners

Mineral owners: This decision should remind you to diligently monitor surface use and, as appropriate, intervene in the development process with informed feedback about your actual or potential surface use needs.

Surface users: Conversely, you should be willing to incorporate informed feedback from mineral owners into the design of surface projects. An arbitrary and unilateral designation of drilling areas is unlikely to suffice under many circumstances.

Midway developed a 315-acre tract in Pecos County subject to a 55-year solar development lease with the surface owners.  Neither Midway nor the surface owners owned the underlying minerals and they did not obtain surface use agreements or waivers from the mineral owners.  Midway paid lip-service to the mineral estate by designating the perimeter of the solar project as an undevelopable area reserved for oil and gas surface operations.  Midway apparently designated this area without undertaking any geological or other technical investigation of the minerals or otherwise soliciting any input from the mineral owners.  However, it is unlikely that the mineral owners would have offered any meaningful input about the minerals because they had never attempted to develop them in the past, nor did they have any plans to develop them in the future.

On appeal, the El Paso Court of Appeals affirmed and held that unless and until the mineral owners attempted to develop the mineral estate, usage of the surface estate was uninhibited by the accommodation doctrine. Public policy played a central role in the court of appeals’ decision – its unanimous opinion began with the following pronouncement: “Texas is a leader in energy.  Undeniably, Texas produces the nation’s largest share of oil and gas.  At the same time, its public policy favors adding renewable energy sources into the State’s energy portfolio.”

Without prejudice – Another chance for the mineral owner

The court noted that under the current state of the evidence and the causes of action asserted, the case was premature until the mineral owner actually attempted to develop the minerals. The trial court’s judgment was reformed to be without prejudice.  Policywise, that’s not a bad way to balance the competing interests.