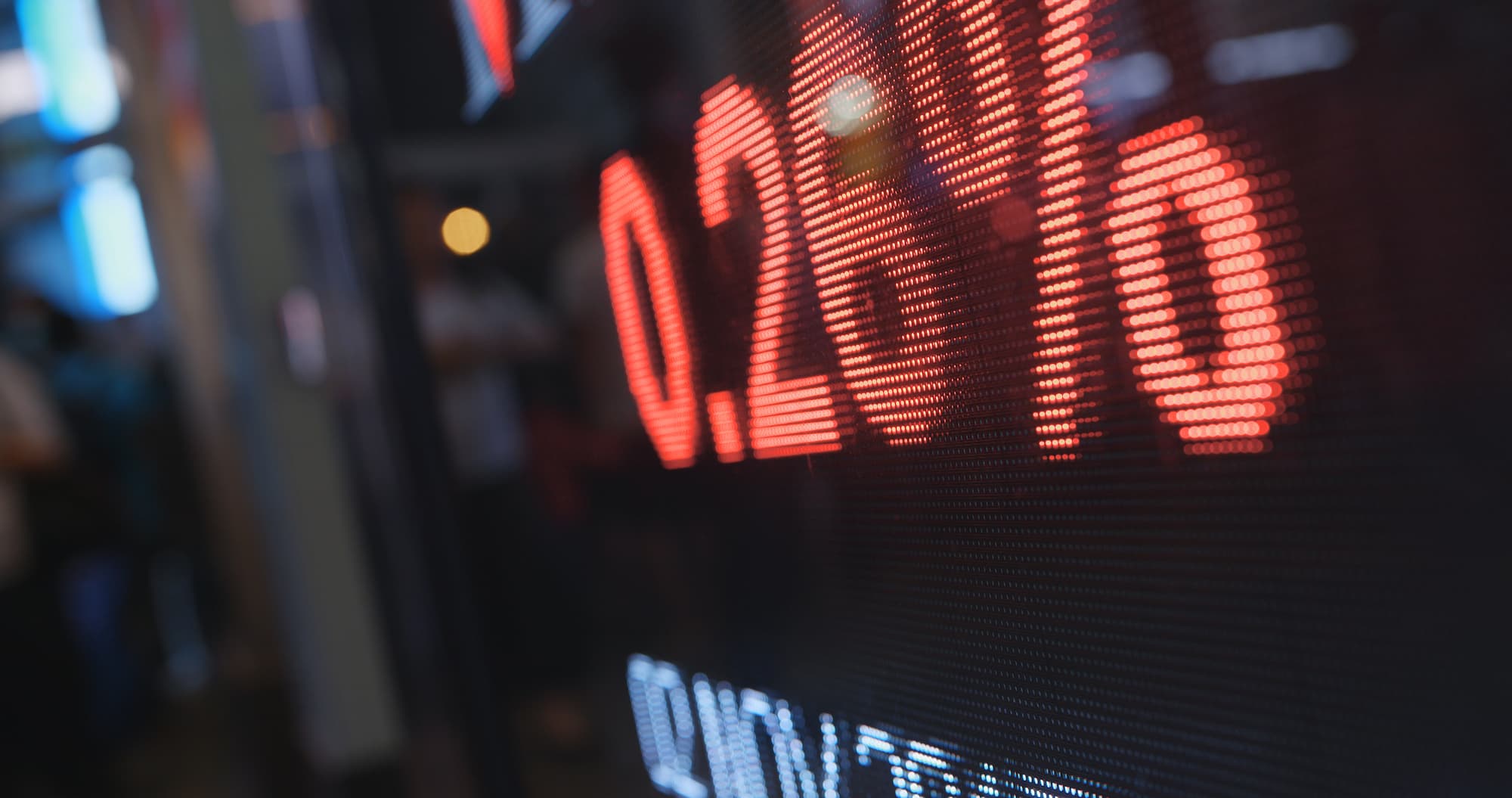 Could the energy crunch get so bad that oil prices hit $200 a barrel? One options trader thinks so.

Brent $200 calls for December 2022, options contracts that would profit a buyer from a rally toward that level, traded 1,300 times on Wednesday. While the contracts don’t expire until October next year, they could profit from any sharp spike in prices this winter or next summer.

In a market where a single cargo of crude would currently fetch about $160 million, the $130,000 wager on oil reaching an all-time high is tiny. However, it reflects the fact that a growing number of options traders are betting that an energy crunch this winter may see prices rip higher.

Brent crude, the global benchmark, hit $80 for the first time in three years this week. Market watchers see demand exceeding supply to the tune of more than a million barrels a day and expect that switching from gas to oil because of high power prices could exacerbate that deficit. Bank of America Corp. this week underlined an earlier call that crude could top $100 a barrel at some point over the winter, if it is exceptionally cold.

It’s not just $200 calls that have been trading in recent days. Holdings in Brent $100 calls through to the end of next year have climbed by 20,000 contracts this month.

PrevLife of a Landman: What to Eat and Read
Running Out of Spare CapacityNext