Tech and energy are teaming up, creating a market that could grow 500% in the next 5 years 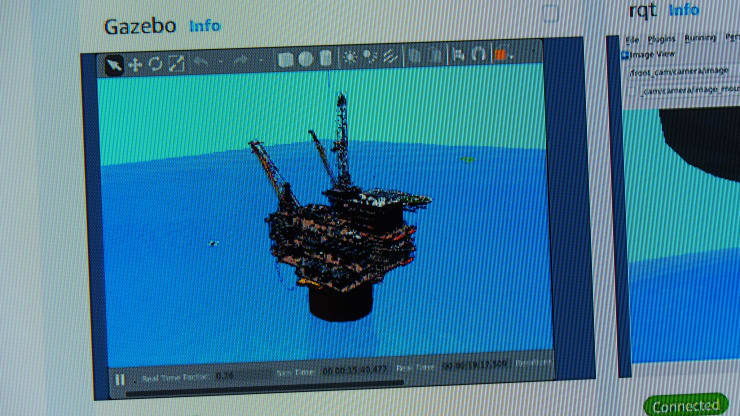 As the energy industry faces a time of reckoning — pressured by consistently low oil prices, high operating costs and a growing sustainable investing movement — oil and gas companies are increasingly turning to Silicon Valley for help streamlining operations and boosting efficiencies. By some estimates, the addressable market for digital oil and gas solutions […] 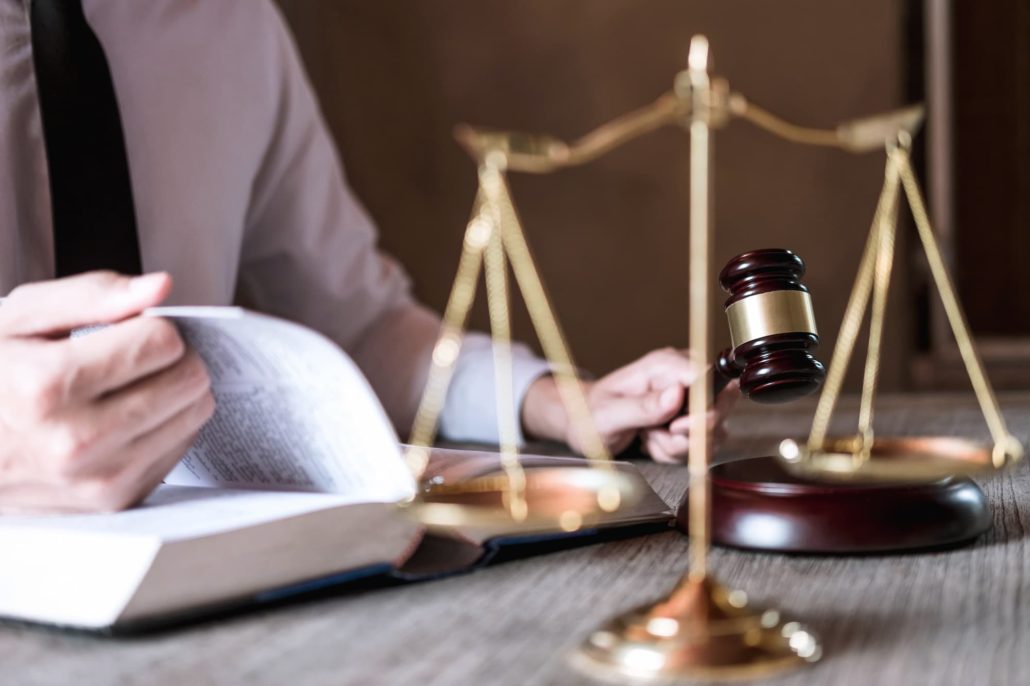 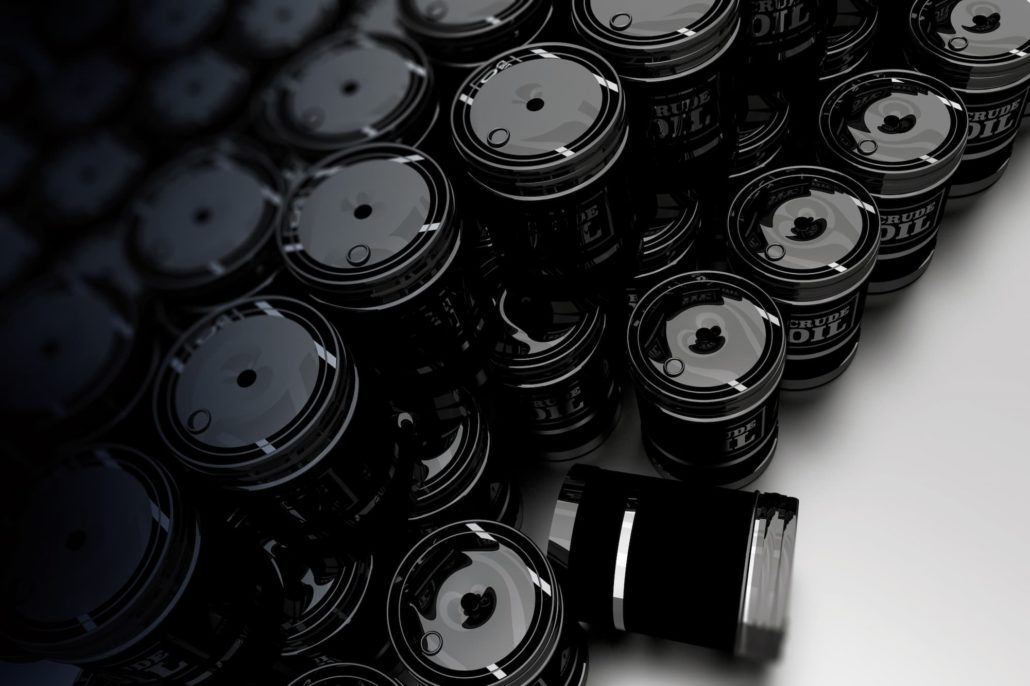 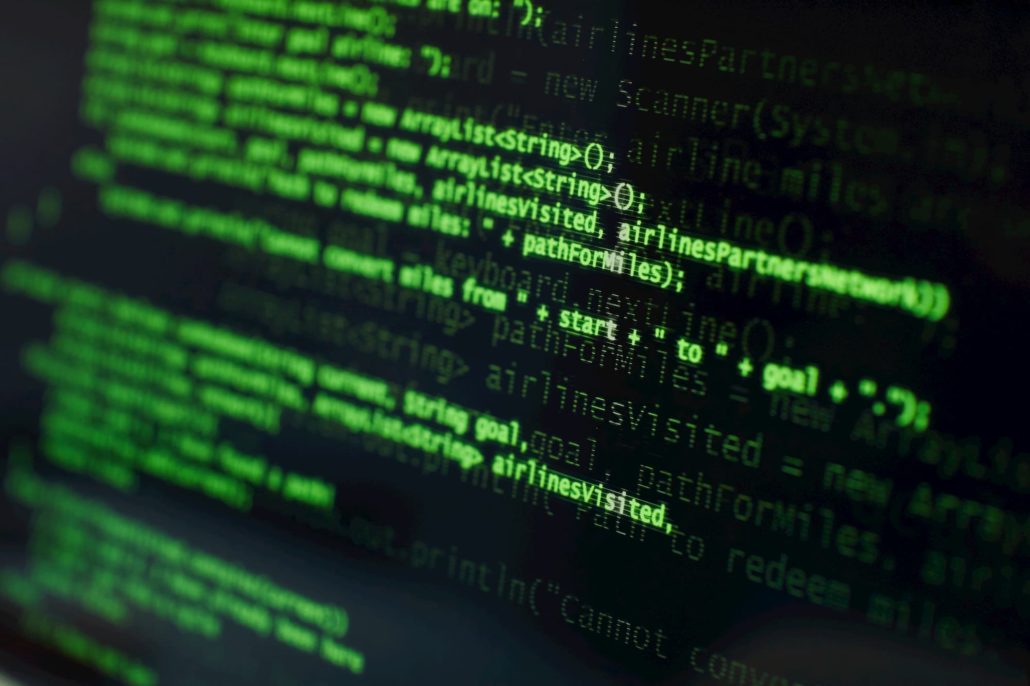 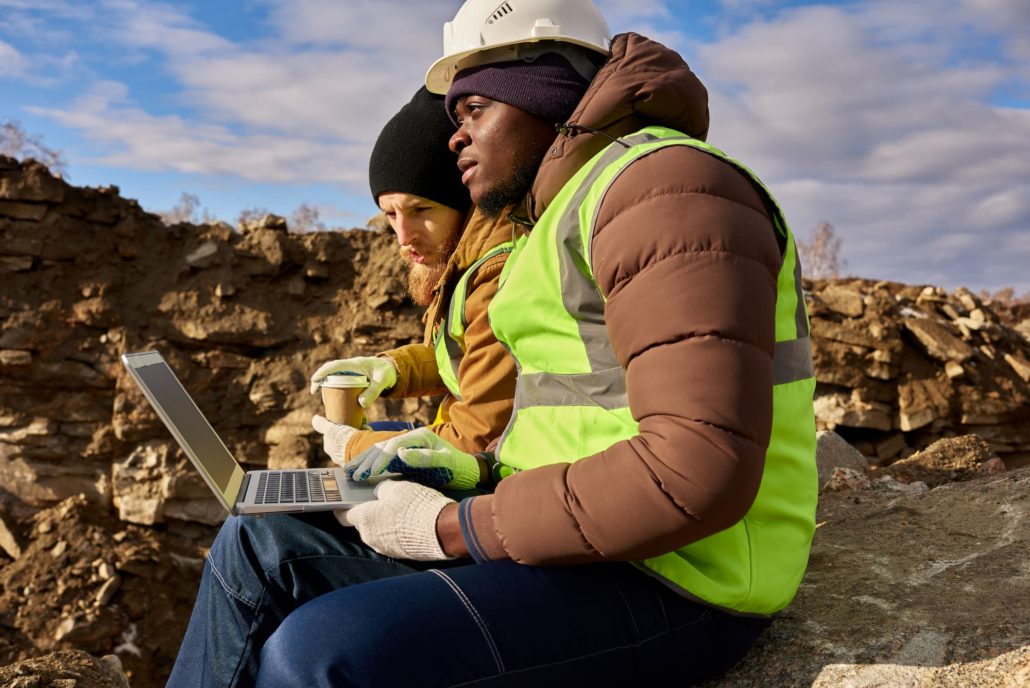 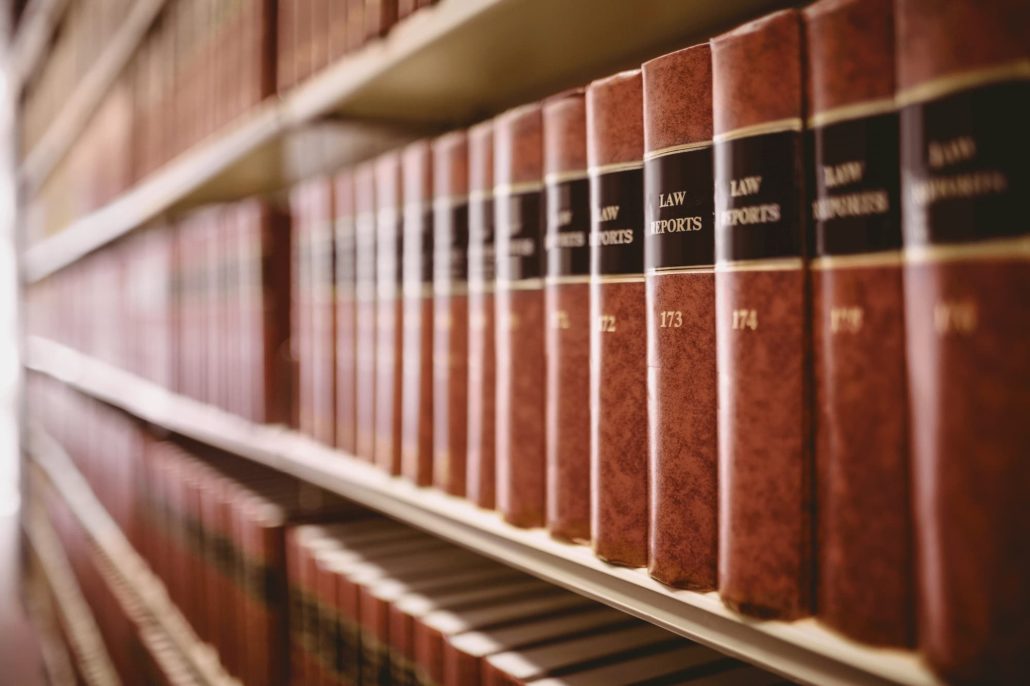 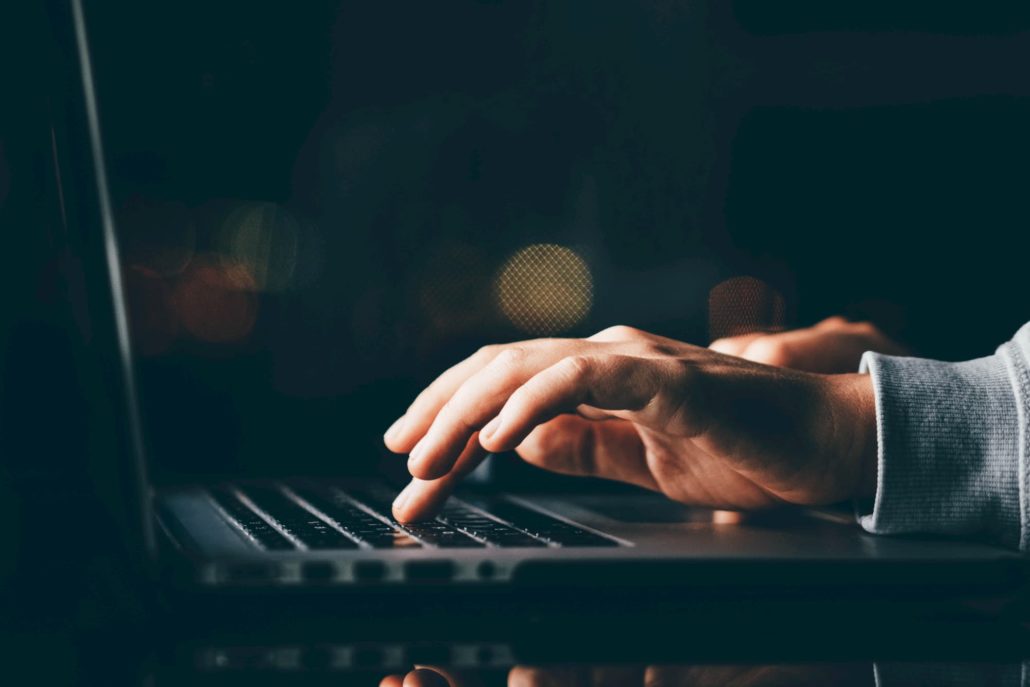 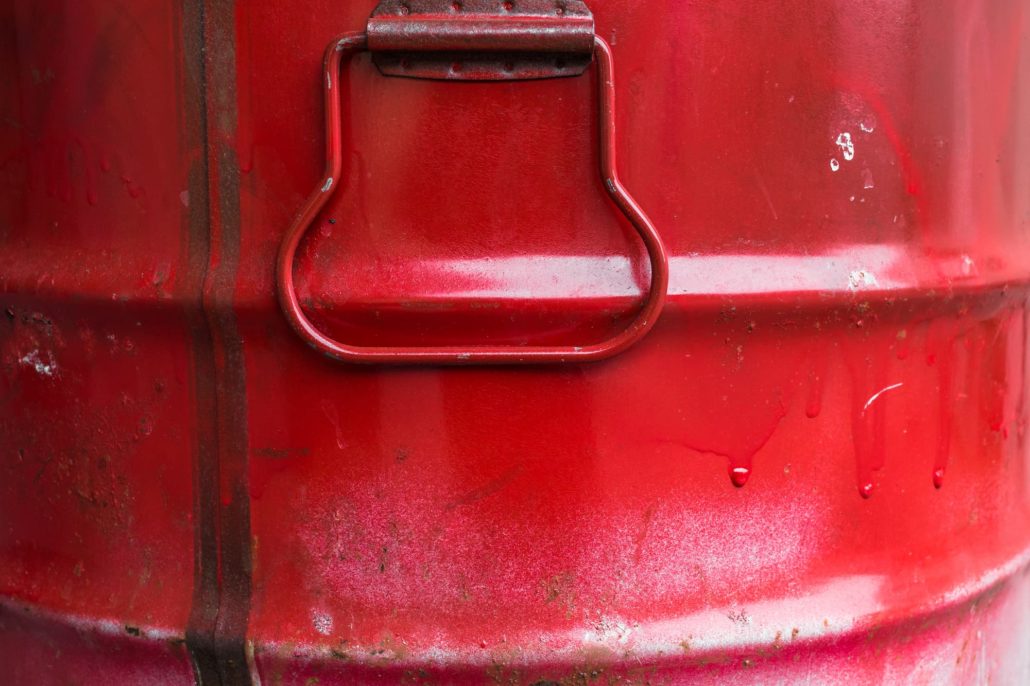