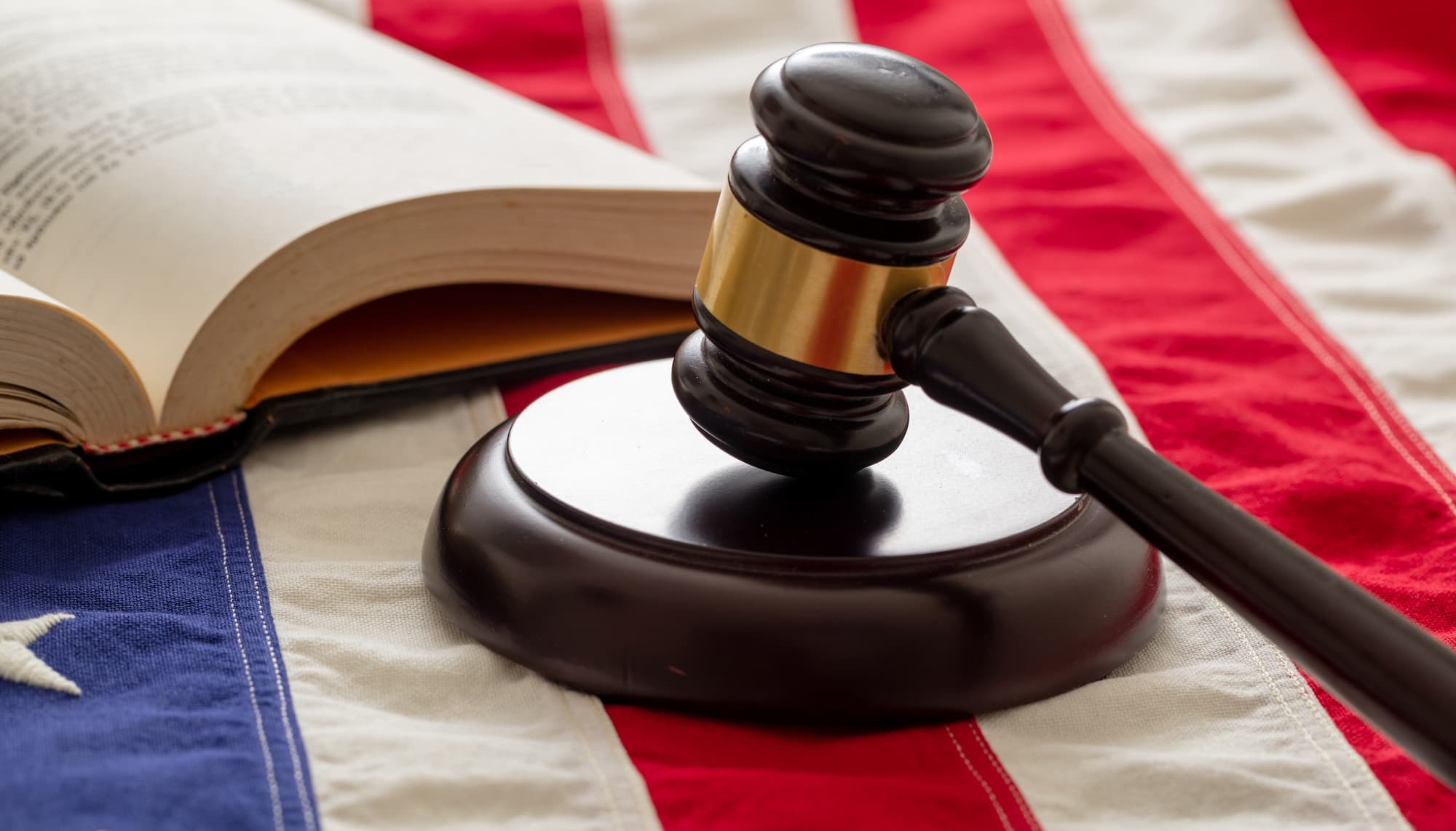 (Bloomberg) –Texas is restricting the flow of natural gas across state lines in an extraordinary move that some are calling a violation of the U.S. Constitution’s commerce clause.

Texas Governor Greg Abbott on Wednesday told a media briefing that he was banning gas from leaving the state through Feb. 21 to ensure in-state power generators had ample supplies. But a copy of Abbott’s order seen by Bloomberg showed he’s requiring Texas gas be offered for sale in-state before being shipped elsewhere.

Under the Constitution’s so-called commerce clause, state governments are prohibited from interfering in interstate trade. Abbott said a disaster declaration he issued on Feb. 12 gave him latitude to impose such restrictions.

Abbott said he was forced to act as millions of Texans remain without power for a third day amid frigid temperatures, with no clear timeline for restoring service. Harris County, which encompasses Houston, said blackouts in the nation’s third-largest county may last two more days.

“I hereby mandate that all sourced natural gas be made available for sale to local power generation opportunities before leaving the state of Texas, effective through February 21, 2021,” Abbott said in a letter to the Texas Railroad Commission, the state’s top energy regulator. “I ask that you immediately take all reasonable and necessary steps to ensure that this mandate is carried out.

Abbott’s announcement caught some gas traders flatfooted and sowed confusion in a market already dealing with huge upheaval. One West Coast-based trader said he lost $1 million within minutes. Without being able to read the order, others hurriedly sought answers: Can gas still be exported to Mexico? Is LNG affected?

“This is an abuse of the Texas Disaster Act,” said Jared Woodfill, a prominent Republican attorney who repeatedly challenged Abbott over coronavirus restrictions in 2020. “It’s amazing that there are no limits in Abbott’s mind to what his authority is under the Texas Disaster Act. He’ll take as much power as the courts and the Legislature will let him have.”

Abbott’s office didn’t respond to a request for comment. The railroad commission’s staff is reviewing the governor’s order, Chairman Christi Craddick said during an emergency meeting of the three-person panel on Wednesday night. The commission agreed by a 3-0 vote to extend its own Feb. 12 emergency order aimed at husbanding fuel supplies by four days to Feb. 23.

The crumbling of the state’s gas supplies as Arctic temperatures took hold at the start of the week has been one of the driving factors behind the cascade of outages. Abbott said 19,800 megawatts of gas-fired generation remained offline in Texas as of late Wednesday afternoon.

The calamity unfolding across Texas is somewhat reminiscent of the California power crisis of 2000-2001 when energy suppliers withheld and redirected electricity and gas out of state even as it faced shortfalls, prompting lawsuits. And yet again, even as Californians endured rolling blackouts amid an extreme heat wave last year, energy suppliers were exporting power to neighboring states. The state’s grid operator later blamed market-design flaws.

Dan Woodfin, an executive at Texas grid operator Ercot, said in an interview that a lack of gas supply is one of the reasons why it’s having trouble getting power plants back online.

One railroad commissioner took the panel’s emergency meeting as an opportunity to slam windmills and solar arrays that have become a bigger and bigger part of Texas’s energy mix.

“The take away from this storm shouldn’t be the future of fossil fuels but rather the danger of subsidizing and mandating unreliable, intermittent resources,” Commissioner Wayne Christian said.

The state’s gas stockpiles are undergoing “maximum withdrawal,” Craddick said at a Wednesday media briefing with the governor and other state officials. She added that some gas plants in South and West Texas are resuming operation amid a thaw.

Texas also exports gas by pipeline to Mexico. Gas is flowing again via the Nueva Era conduit between the two nations after the extreme cold interrupted its operation earlier in the week, according to one of the pipeline’s owners.

Abbott also said Wednesday he and other state governors had expressed concern on a conference call with President Joe Biden about the severe spikes in natural gas prices amid the crisis. Spot prices in neighboring Oklahoma rocketed to over $1,000 per million British thermal units Wednesday, increasing more than 100-fold from a week earlier.