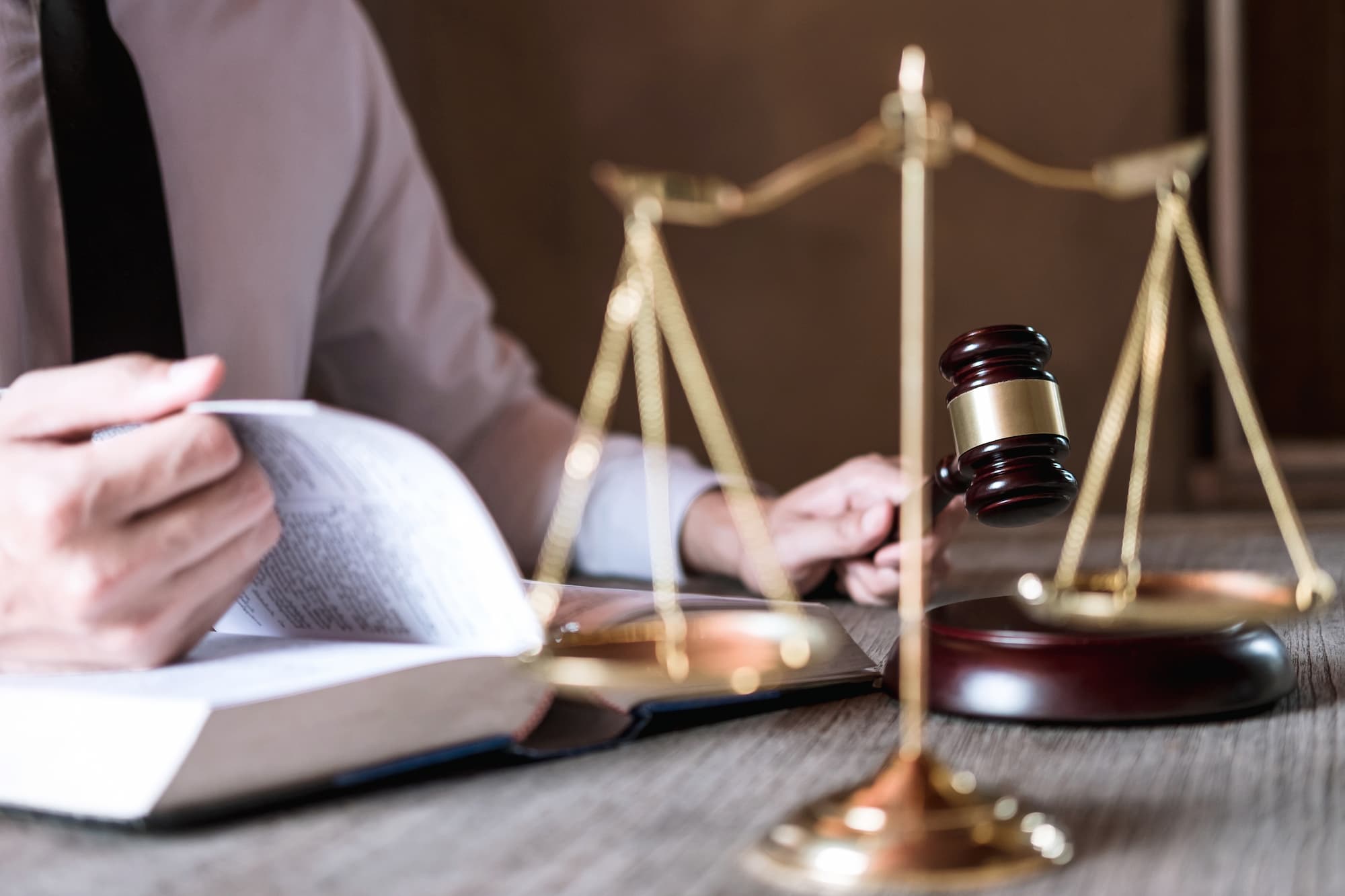 Oil and Gas Law in the United States is the branch of law that pertains to the acquisition and ownership rights in oil and gas both under the soil before discovery and after its capture, and adjudication regarding those rights.

The law regulating oil and gas ownership in the U.S. generally differs considerably from laws in Europe because oil and gas are often owned privately in the U.S. as opposed to being owned by the national government in numerous other countries. In the U.S., extraction of oil and gas is by and large regulated by the individual states through statutes and common law. Federal and constitutional law do apply as well.

Oil and gas rights offshore are owned by either the state or federal government and leased to oil companies for development.

Although oil and gas laws vary by state, the laws regarding ownership prior to, at, and after extraction are practically universal. An owner of real estate also owns the minerals underneath the surface, unless the minerals are severed under a preceding deed or an agreement.

Unless mineral rights are severed, whoever owns the fee of the soil owns everything below the surface, limited by the extent of the surface rights. Oil and gas are fluids, because of this; they may flow in the subsurface through property boundaries. An operator may lawfully extract oil and gas from beneath the land of another, if the extraction is legally conducted on his own property. An operator may not, however, angle a well to penetrate beneath property not owned by or leased to him.

The two conflicting legal doctrines covering oil and gas extraction are the rule of capture, and the correlative rights doctrine. Which of the doctrines applies in a particular case depends on state law, which varies considerably from state to state, or in the case of the federal offshore zone, on US federal law.

For more information on Gas Laws, please use the resources below or contact one of the attorneys on our Law Firms page.