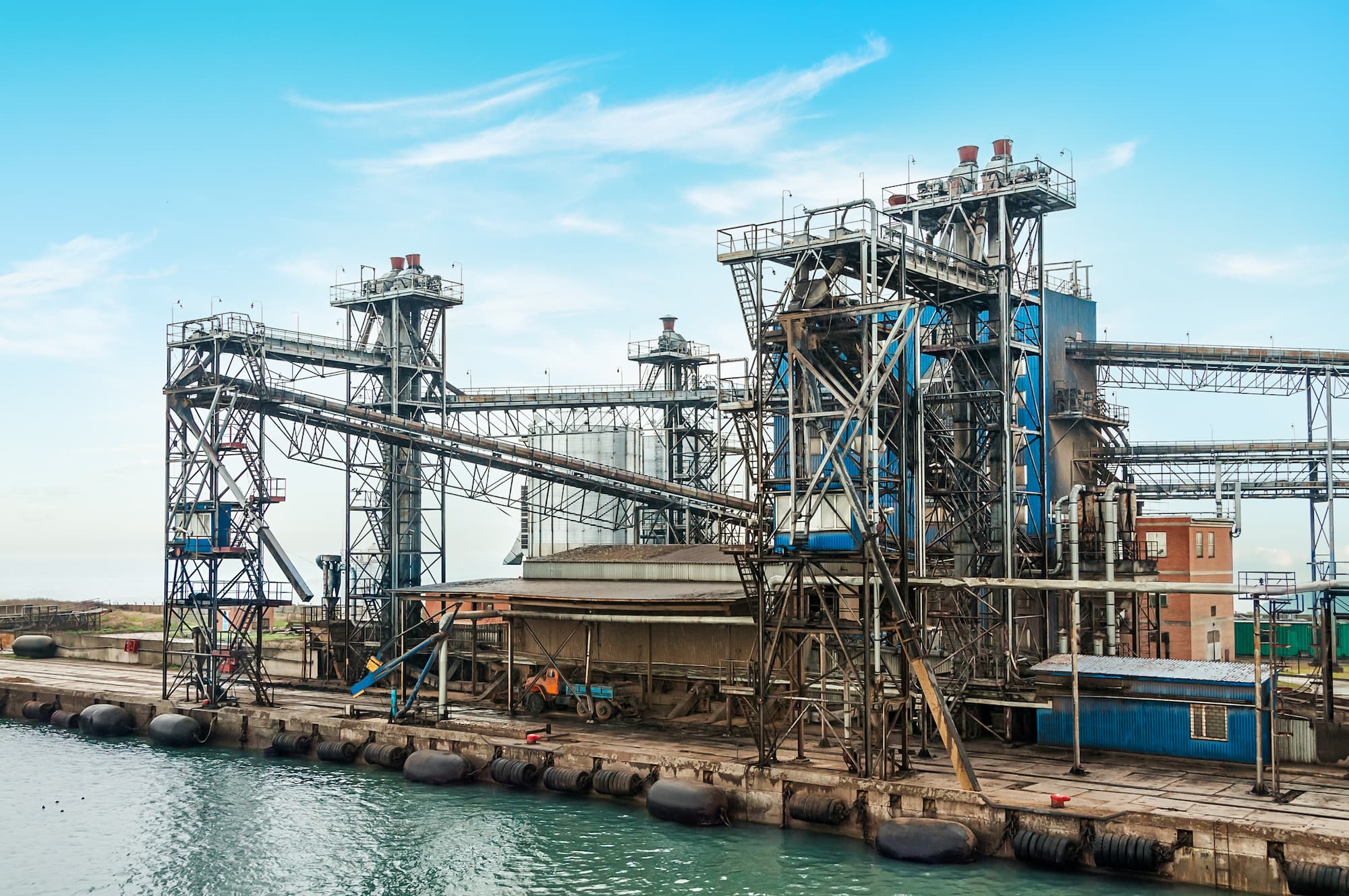 (Bloomberg) –Mexico is preparing a significant tax break for its state-owned oil firm while the constitution blocks it from taking on debt to increase social spending during the pandemic, Finance Minister Arturo Herrera said in an interview.

Lowering the state’s demands on Pemex, its biggest taxpayer, could help the oil giant reorder its finances as it struggles with a $110.3 billion debt load, sinking production, and some of the highest tax obligations of any oil company in the world.

During the past two years Mexico adjusted its tax policy to compensate for a reduction in oil revenue from royalties and other contributions, Herrera said. Pemex’s euro-denominated bonds gained on the news.

“We are heading in that direction, and in the coming days we will update how we continue down that path,” he said Wednesday. “Anything to do with Pemex given its size has to be significant.”

President Andres Manuel Lopez Obrador is tackling the competing goals of reviving Mexico’s struggling state energy firms and redistributing wealth to the poor while maintaining his credentials as a budget hawk. Where Mexico’s peers responded to the crisis with spending, Lopez Obrador has continued his austerity drive, arguing that a lower debt load will make it easier to recover.

Mexico has the unusual distinction of posting a small primary budget surplus last year — which doesn’t account for interest payments — while the economy shrank a historic 8.3%. Many economists argue that extra spending would have significantly reduced the contraction.

Herrera said Mexico is only constitutionally allowed to take on debt to build public works. The country needs to plan for a stable, longterm recovery, he said, arguing that injecting stimulus packages of a similar proportion to Canada or Germany would have saddled it with enormous debt payments for years to come. “We need fiscal strength, because we’re not just talking about the period of Covid, but the recovery will need an accelerated process to push it forward,” he said.

Its recovery has relied on heavy U.S. demand for exports, coupled with remittances from Mexican migrants. As a result, growth has largely been limited to the industrialized northern border states, while much of the poorer, agrarian south has been left behind.

Formal employment has climbed 1.9% in areas closer to the U.S. since January 2020 while falling 3.9% in the rest of the country. Women, who are less represented in the industrial sector, have made up the vast majority of Mexico’s job losses.

The finance minister said fighting poverty and inequality in the long-term meant giving Mexico a good platform for growth, rather than immediate social spending. “Studies by international organizations prove that 70% of families who left poverty owed that to economic growth,” he said, referring to Latin America’s development in the 2000s. He added that Mexico had handed out 50 billion pesos ($2.48 billion) in social credits using “everything we had to hand,” including funds from places like state trusts.

Changes the government has made to tax regimes in southern border states are an example of policies it can use moving forward to spur growth in the south, he said.

The Pemex tax aid comes on top of cuts already lined up for this year through a change to Mexico’s hydrocarbons revenue law to reduce its profit-sharing duty for 2020 and 2021. Last year, Pemex received 46.3 billion pesos ($2.3 billion) in tax benefits thanks to the legal change.

The government will also be working on Pemex debt in the coming weeks, Herrera said.